The History of Beds in Boxes

Home/Blog/The History of Beds in Boxes 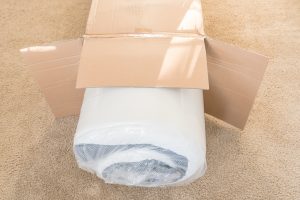 Almost all U.S. bedding manufacturers offer at least one boxed bed option. While this isn’t surprising now, the idea seemed quite radical nearly twenty years ago, when the first Bed-in-a-Box® prototype was developed.

Back in 2004, a machine builder named Bill Bradley in Johnson City, Tennessee, wanted to engineer a queen-size mattress that would compress into a box that companies like FedEx® and UPS® would accept. Bradley had the machinery know-how to make it happen, but he needed to collaborate with a foam producer and reached out to NCFI in nearby Mount Airy, North Carolina, for assistance.

Chris Bradley — no relation — of NCFI (one of our current and original U.S. foam producers to certify foams through the CertiPUR-US® program) remembers taking that phone call. “Bill hadn’t had any luck getting other foam producers to bite and it sounded pretty wild and crazy, but I figured I’d drive down to Johnson City and check out what he was doing for myself.”

That drive on a longshot to Tennessee turned out to be the beginning of a decades-long productive relationship and the origins of the shipping mattresses in boxes direct to consumer concept that became an industry-wide phenomenon. In fact, in 2018, NCFI purchased the Bed-in-a-Box® company, merging all manufacturing under one roof.

In the early days, according to Chris, the focus was on developing a bed that would not only fold but also perform well and be of high-enough quality to garner positive reviews. “We knew that if the product didn’t satisfy customers’ comfort and sleep needs, the whole concept would be doomed.”

That was a big deal for the CertiPUR-US program at the time. I remember announcing the news to media and making presentations to stakeholders with a Bed-in-the-Box® slide to tout their use of certified foam.

It was an early indication to us that the concept of certified foam would appeal to the industry as a way to reassure consumers that the foam in their mattress had been analyzed by accredited testing laboratories and met rigorous standards for content, emissions and durability.

To get a mattress in a box, the key technological challenge was to develop equipment that would allow the bed to be folded in half and wrapped, which is now a highly automated process but back then had to be done manually.

The company’s first Bed-In-A-Box® was successfully shipped through standard residential ground service in 2006. The success of the mattress-in-a-box concept is also linked to Tuft & Needle (also making mattresses using CertiPUR-US certified foam), an early entry into the e-commerce direct-to-consumer space in 2012, which to some degree was made possible by the ability to ship a mattress in a box. Tuft & Needle, the U.S.-based bedding brand, was established in the summer of 2012 by Daehee Park and John-Thomas Marino in Phoenix, Arizona. Park and Marino met via an entrepreneur program at Pennsylvania State University and started the business with $3,000 each. The company is now operated as a separate brand owned by Serta Simmons Bedding.

Also critical to the widespread success of the mattress-in-a-box concept is Casper. In 2016, the CEO of Casper, Philip Krim, an e-commerce whiz working out of his dorm room at the University of Texas, set out to streamline the online mattress purchasing and transportation process. After studying evolving consumer shopping trends online and off, he popularized the direct-to-consumer model of mattress sales with his game-changing marketing approach. Casper also uses only CertiPUR-US certified foam.

Since then, online mattress buying has proliferated, with just about every bedding manufacturer that sells in the U.S. market offering a bed that can ship in a box. With more sophisticated technology and machinery and more resilient foams now available, companies have moved to increased customization, with many specializing in a particular angle, such as pressure-relieving core support, cooling, and firm on one side and soft on the other. Some are even hybrids of springs and foam.

You can take a bed that arrives in a box out of the box, but you sure can’t get it back in! Early concerns about how to return online mattresses have been alleviated with company pick-ups, money-back trial periods and “returns” via proof of charitable donations. As we always advise, consumers should carefully review return policies specific to the manufacturer or retailer from whom they plan to purchase any mattress — online or in-store — before they buy. And, as unpacking instructions caution, be very careful not to damage the mattress when using scissors or a knife to release the mattress from its plastic wrapping.

For all the years I have worked with the bedding industry, I never actually experienced taking a bed out of a box until a few months ago when one of my daughters bought one for her new apartment.

Although companies suggest waiting 24 hours or more for the compressed mattress to be in full bloom, it took just a few minutes for the bed to be ready to lie down upon. Very comfortable and very cool! 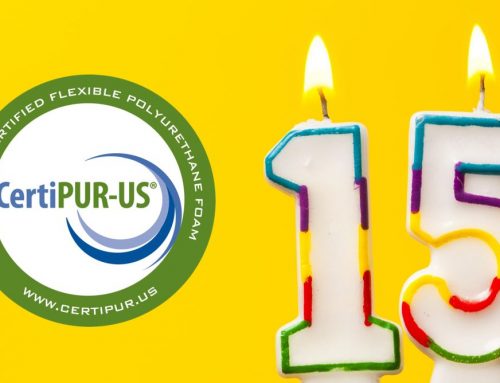 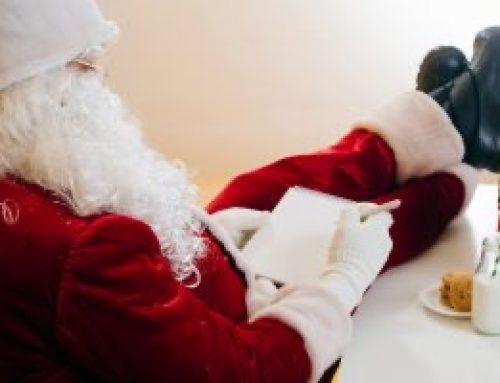 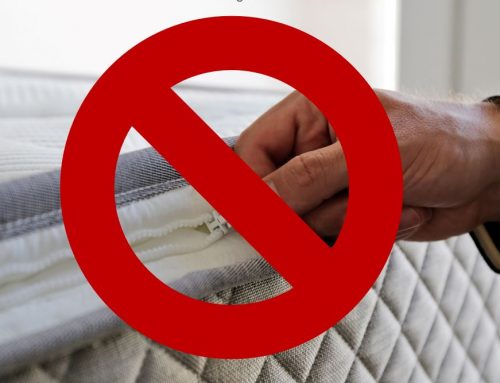