Sleep Deprivation in College Students Is Serious. You Can Help.

If you’re one of the many parents about to pack their kids off to college, you might be harboring a few concerns. Having done it several times, I can relate to one of these concerns in particular: “Is my kid going to get enough sleep?” It’s a legitimate one:  More than 50% of university students suffer from sleep deprivation and daytime sleepiness. Here are some eye-opening statistics from the article, "Sleeping in College: The Impossible Dream?" by Carolyn Burke for Sleep Advisor: Studies show sleep loss can hurt academic performance just as much as binge-drinking or drug use. A study from the University of Arizona found that nearly 25% of student-athletes reported excessive fatigue. Nearly one-third of female students at Brown University suffered from insomnia. University of Georgia students say sleep loss hurts their academic performance, causing lower grades, missing classwork or skipped classes. According to Sleep Health Journal, first-year students are more likely to suffer bad grades due to poor sleep and are 14% more likely to drop a class for every day of missed sleep compared to other undergraduate students. Sleep debt can cause memory problems, mood regulation issues and poor decision-making, according to the University of [...] 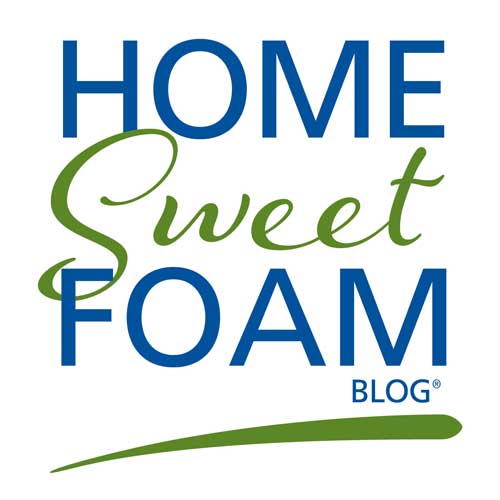